History of Healing, like other histories, is a conflict matter on account to prove the particular race, culture or country superior to other one. Here is the list, again, which could not be proved or claimed as correct, but, is a history for your reference only. Initially, it must be a big puzzle, like other things, about the Health, Disease and Cure. 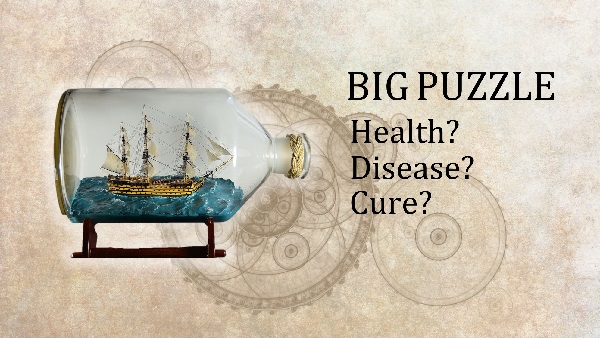 Ancient Medicines, as described on carvings and old paintings, the early civilisations did find the ways & means to get rid of dis-ease, the pain, and passed on the knowledge to their successors. 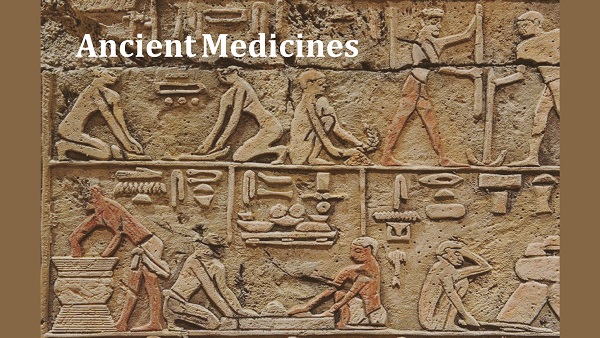 1500 BC Indian civilisation believes that deity of medicine himself incarnated as human being an taught Ayurveda to his first disciple, Sushruta, the father of surgery (India). Thereafter, Maharishi Agniveash did write Sahinta on Ayurveda, which was simplified by Maharishi Charak, believed as the father of Ayurveda today. 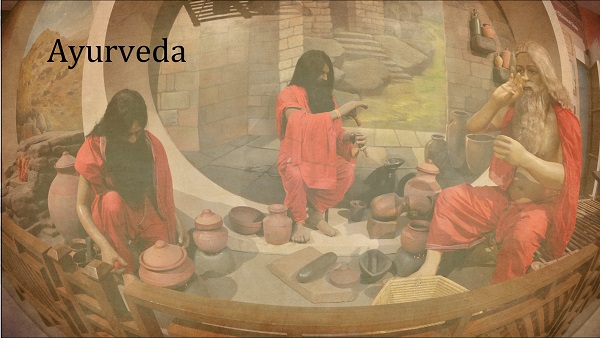 1500 BCAlong with the Ayurveda, there was a parallel system of healing, developed in the southern sphere of India with a little difference in the school of thoughts. The Siddha System of medicines was believed to be started by Maharishi Augustaya. 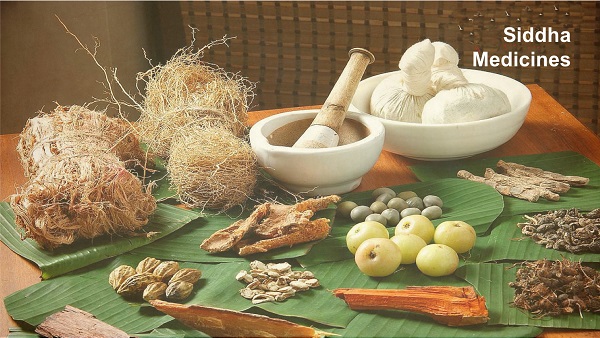 1200 BCCommonly known as Traditional Chinese Medicines (TCM), was developed by Shenonng, who supposedly taught the civilisation the agriculture of grains, developed the tools for the same and discovered more than 300 herbs by testing through tasting himself. Later on the Yin-Yang, energy based theory, was also developed. 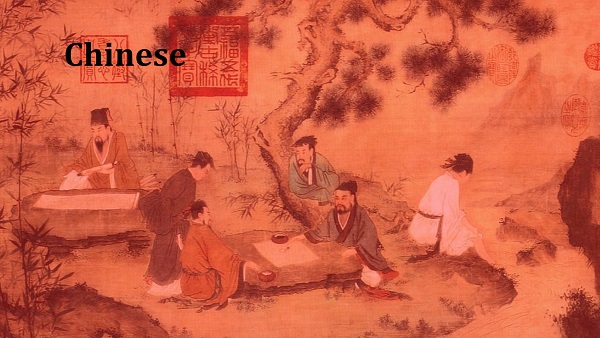 460 BCLike, India, Greece civilisation is also one of the oldest one and seems to have the patron-like relationship. Similarly their medicinal theories do; as it is the strong believe among that Unani system of medicines were promoted by their deity god, Asclepius.

Hippocrates, Father of Medicines, was among the downline of the same school of though and developed frame and format of the modern medicines. This system was later followed and purified a lot of scholars like Avicenna, Galen, Aristotle and others. 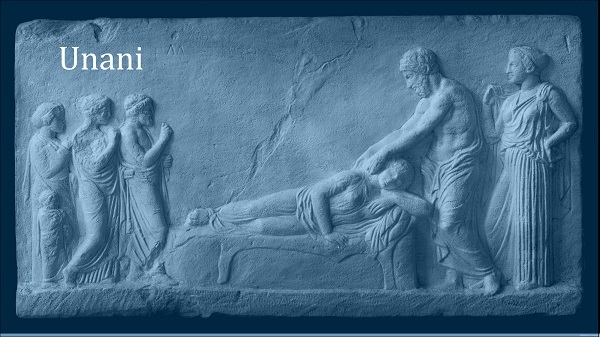 1800 ADBefore evolution of Modern Medicines, a doctor called, Hahnemann from Germany founded a new system of healing named as Homeopathy.

During 18th it was the beginning of the Industrial Revolution and century economic. It was also a period of scientific discovery and invention.Old ideas of infectious disease epidemiology (incidence, distribution, and control of diseases) made way to virology and bacteriology. Microbiology made advances. The discovery of Aspirin & Penicillin was booster to make the system chemistry prime. 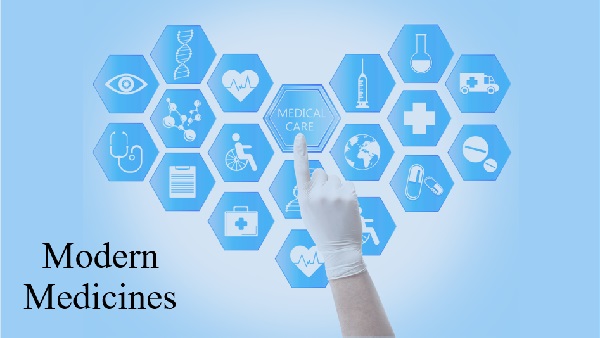